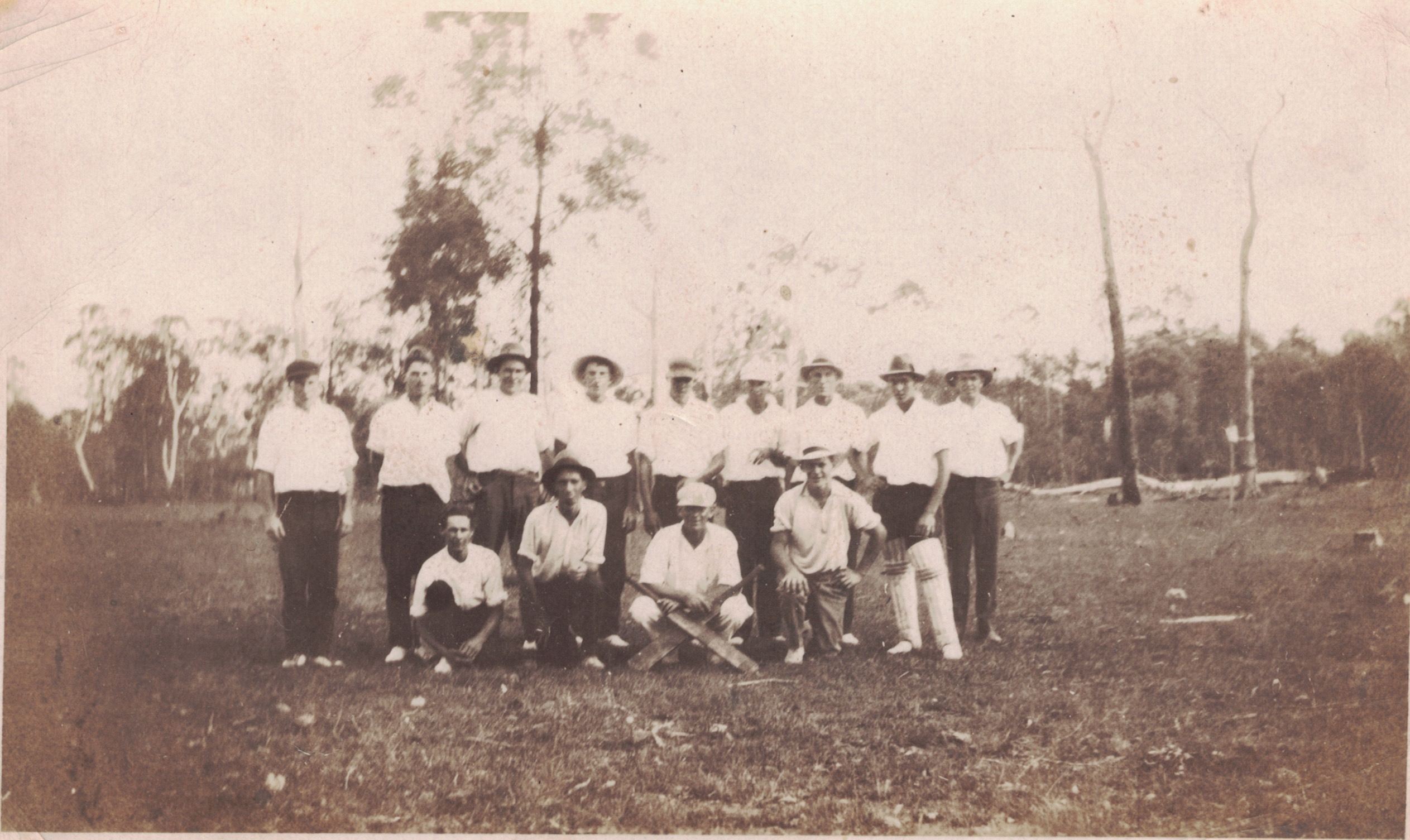 Logan City Council has released a clear plan for the future of roads and infrastructure around Park Ridge. The program shows the council’s intent for future road upgrades in the area and gives residents an idea of the impact various roads will have on helping drivers get around the growing suburb. Numbers shown on top of the roads indicate the ultimate number of lanes that each route will be upgraded to. As can be seen, Park Ridge Road and School Road will ultimately be a six-lane road. This will include a 4 lane divided carriageway with two transit lanes for future light rail, buses or other modes of public transport. This vital connector will go from the Mt Lindesay Highway and cross the Logan River to connect with Waterford Tamborine Road.

The good news is that some of these projects have already started. The two-lane upgrade of Chambers Flat Road between Kings Way and Mt Lindesay Highway is well underway, and work should begin soon.

All of these road upgrades are rolling out with ongoing funding from the Council. Council is currently investing a record $120M/year on roads and water. This investment is set to increase over coming years.

Have You Heard About The Royal Commission?

The Power of Story in BUSINESS

Wouldn’t It Be Nice?